The past 2 weeks have been generous in their larid goodies a the Swannery. The 3rd saw the arrival of a 3cy Caspian Gull, the first of this age to be observed at the Swannery, more on that shortly. Steve then smashed it out the park with a Laughing Gull of the same age on the 11th, a British tick for me and a obviously a county tick to boot, luckily for some local birders it's now been seen roosting in Weymouth bay and even turned up at Lodmoor today. Now on the 15th I've added a second 3cy Caspian Gull a bird also seen by Steve Waite in Devon on the 24th January  - The bill pattern is a perfect match.

A few photos of both birds below... 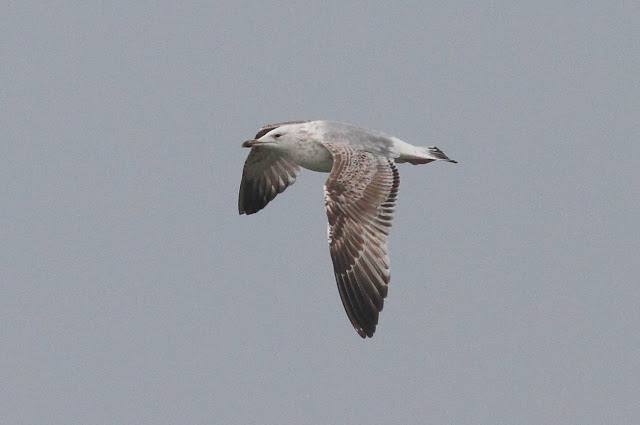 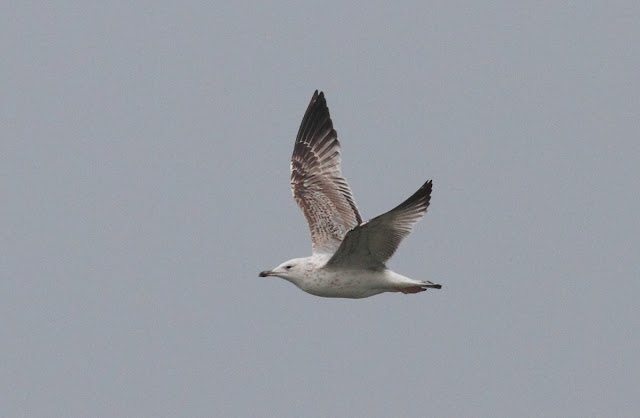 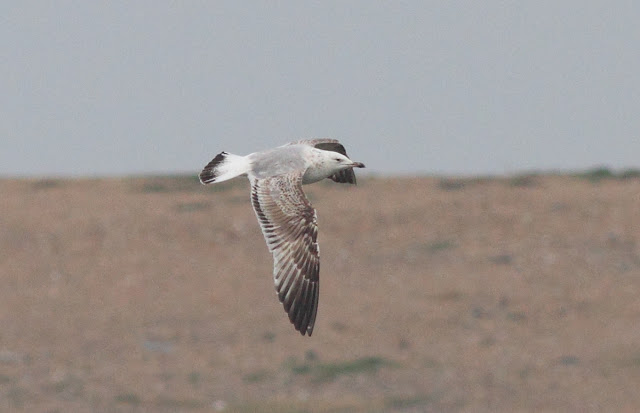 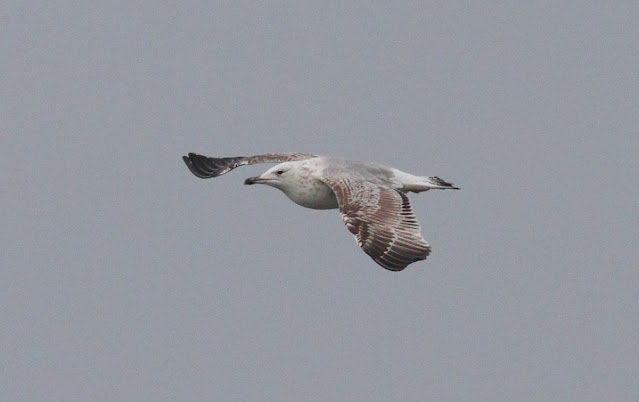 Above - Easily one of the nicest Caspian Gulls I've seen, a proper meal looking beast, note the bill pattern is different to the bird below along with the secondaries and greater covert pattern. Small white mirrors also present on both outermost primaries. 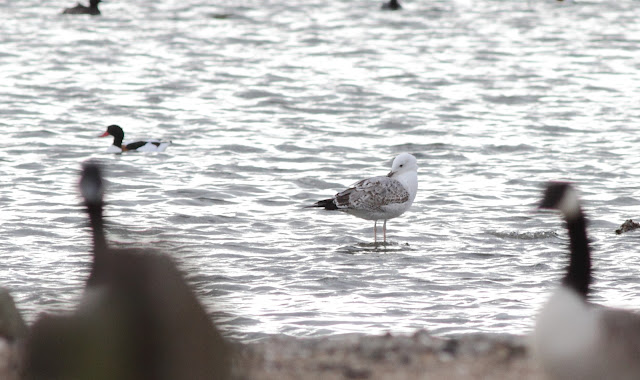 My First View as I walked around the corner, what a bright head! 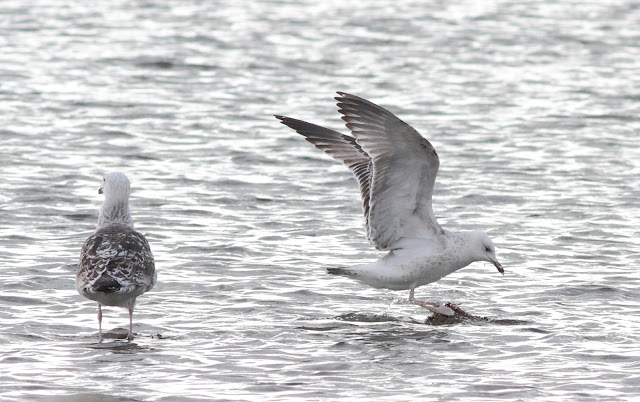 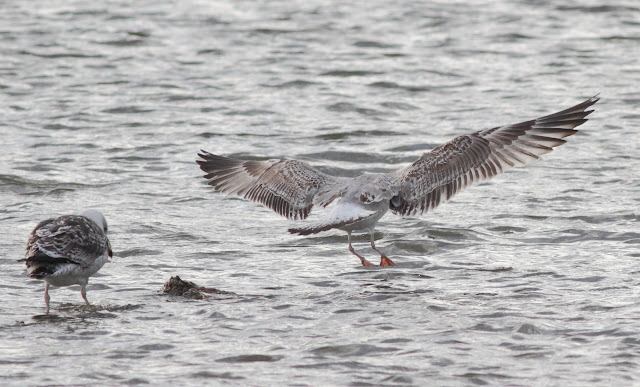 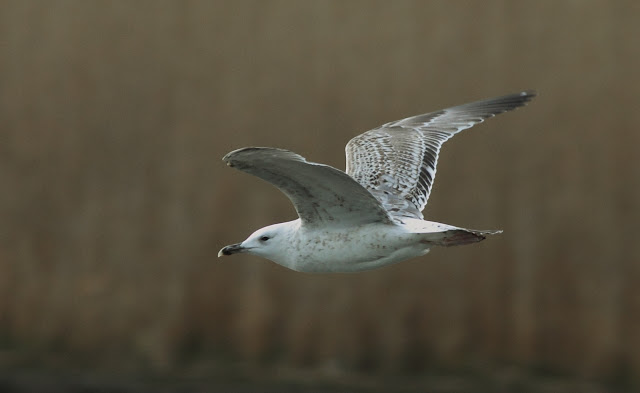